St. Maximilian Kolbe was a Polish priest and martyr whose feast is celebrated by the Church on August 14. I got to know more about St. Kolbe when we read the Marian consecration book “33 days to Morning Glory”. Let’s look at some ways we can celebrate this great Marian saint’s feast day.

Share some interesting facts about St. Maximilian Kolbe with kids or watch the story of St. Kolbe together.

Learn the Spiritual Communion prayer as a family. As much as we all may want to receive Jesus every day, we may not be able to attend Mass every day. St. Maximilian Kolbe used to say the Spiritual Communion every half an hour. We also can pray this prayer of spiritual communion whenever we desire Him. Our hearts will be united with Jesus and will be filled with His love. 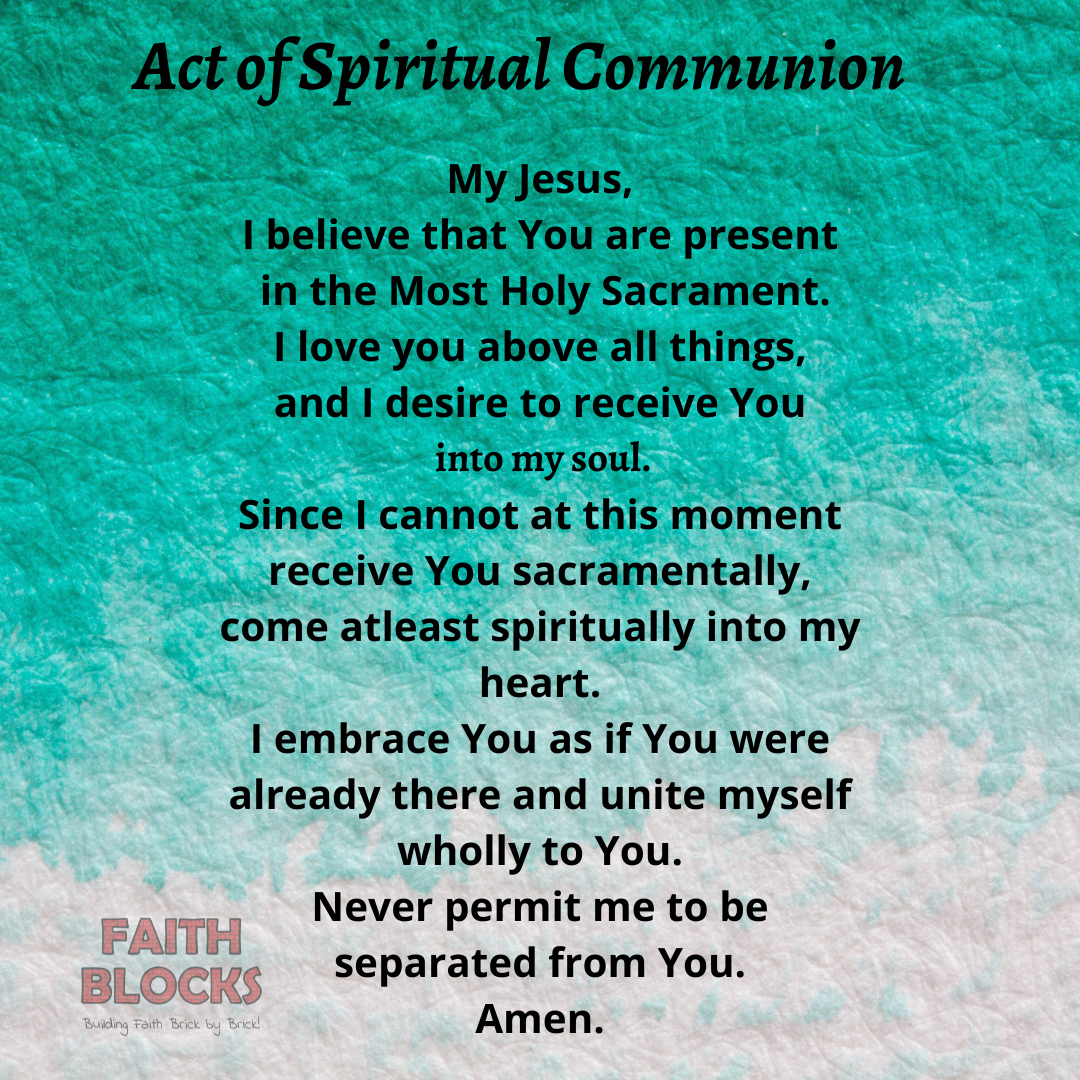 When Kolbe was young, he had a vision of Mother Mary carrying two crowns, a red and a white crown. She offered them to him and asked which one he wanted. He chose both. The white crown stands for purity of heart and the red for martyrdom. We made both the white and red crowns in two ways. One was a wearable one. 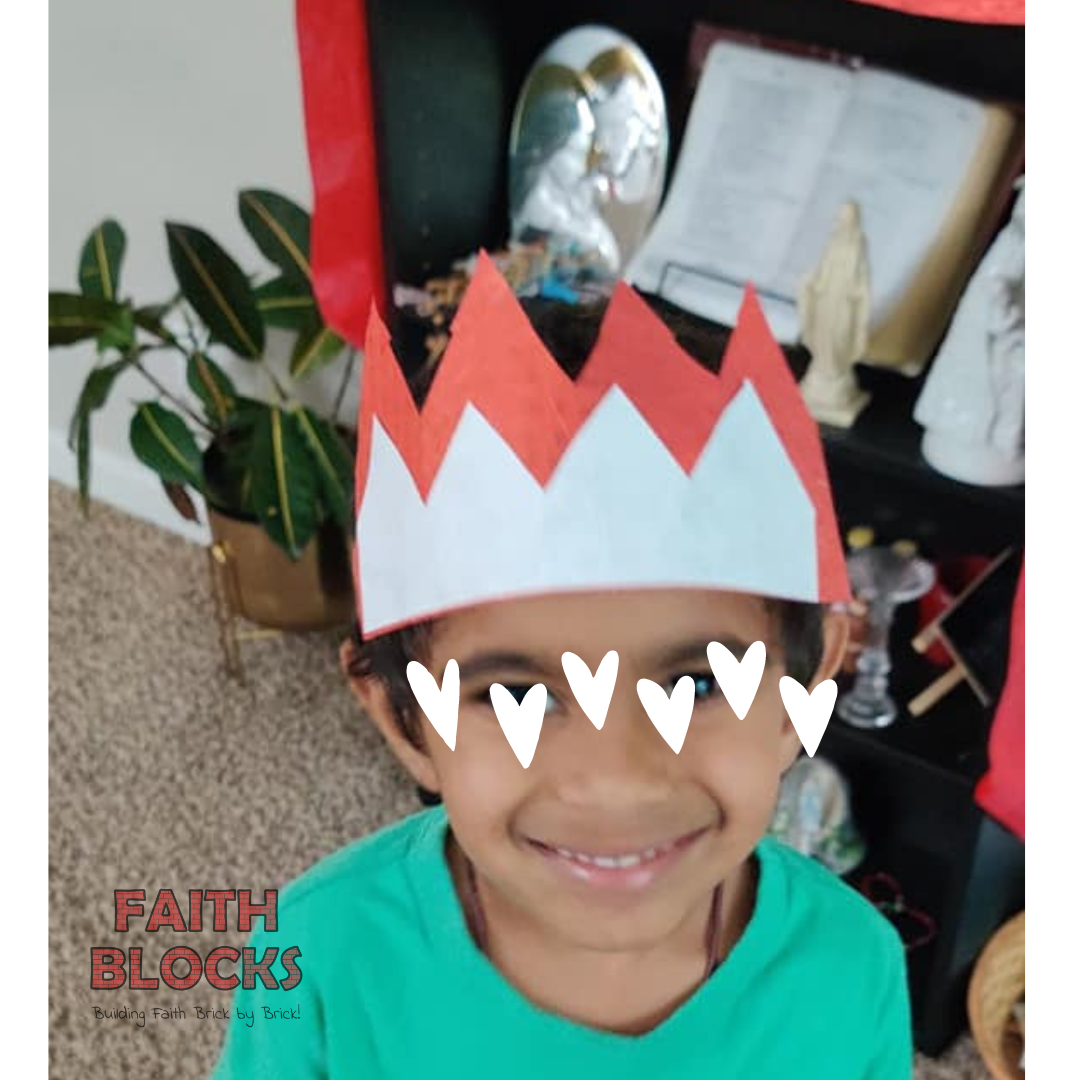 Kolbe was from Poland so feel free to try any Polish Cuisine. For the feast of St, John Paul II we had tried Polish pancakes which were quite easy. 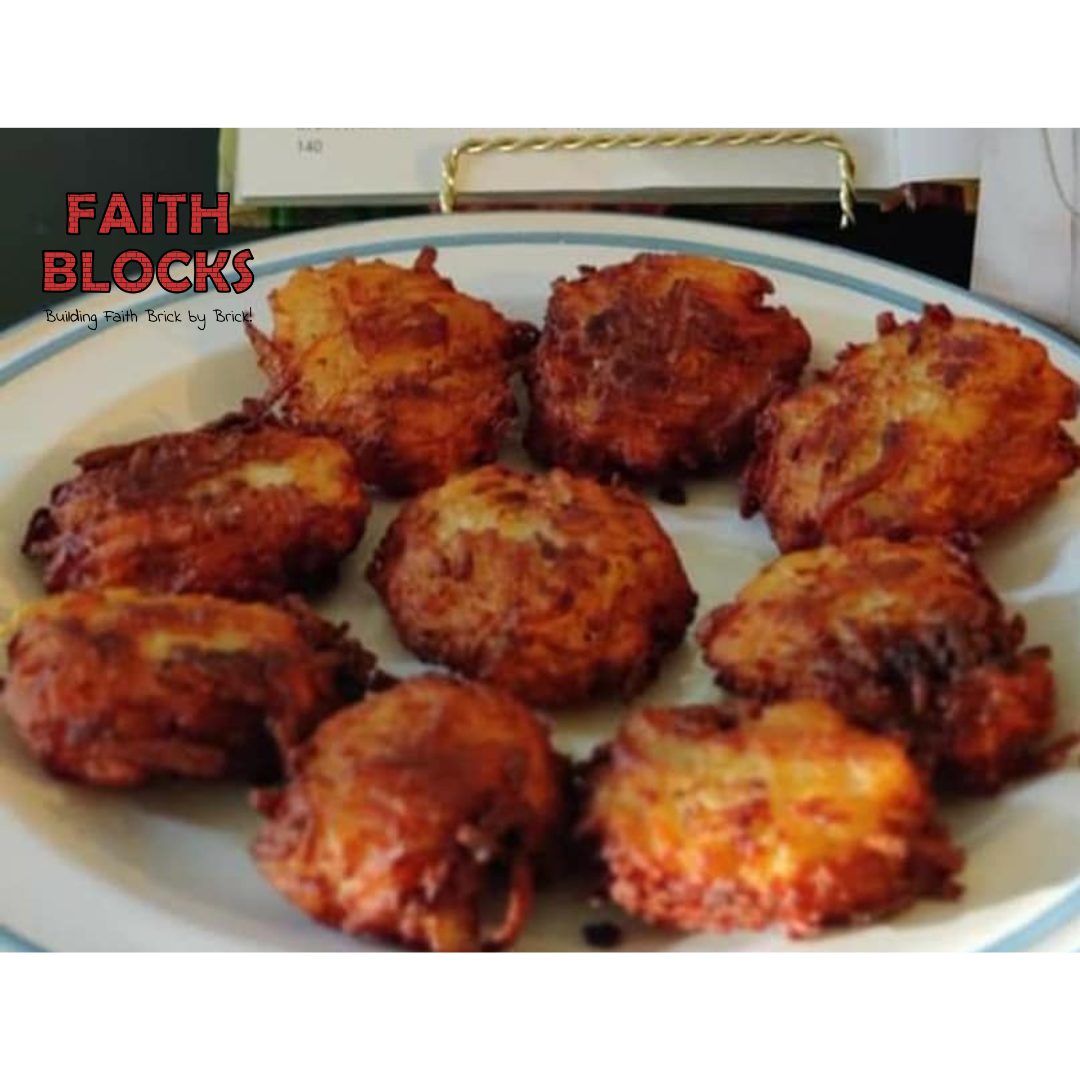 Another option is to make a red velvet cake with white frosting symbolizing the red and white crown. Even a simple vanilla/white cake with some red fruits on top would be a good way of feasting on this feast day.

August is dedicated to The Immaculate Heart of Virgin Mary. If you have not yet found time to celebrate it with your young ones do visit our page to learn how we celebrated it.

Thanks to contributions from Rosmin Francis Stanny.

St. Rose of Lima Feast Feast of Our Lady of Sorrows

Subscribe to the Newsletter for updates on new blogs, latest products, freebies and discounts. Short reflections and updates from me and the fam. No spam, I promise.